Brave and DuckDuckGo are the two most popular Chromium based privacy friendly browsers. So, how do they compare to one another?


So, here’s a detailed comparison of the Brave vs. DuckDuckGo Privacy browsers and how to decide which one to use.

Chromium is the foundation for Brave and DuckDuckGo Privacy Browser. However, they appear to be very different in comparison. To begin, Brave is the more sophisticated of the two. Every time you create a new tab, a new wallpaper will appear.

However, in the settings, this can be turned off. Brave also displays the total number of trackers blocked, the amount of data saved, and the estimated time saved on the new tab. Flexibility is impressive.

DuckDuckGo Privacy Browser, on the other hand, takes a more minimalistic approach. It gets privacy rights and doesn’t waste time on anything else.

A DuckDuckGo logo appears on the new tab page, which is otherwise blank. Unfortunately, there is no bottom-facing toolbar, so you’ll have to stretch your fingers to reach the Omnibox.

Aside from the light and dark themes, DuckDuckGo also allows you to change the colour of the app.

Both browsers have built-in tracker blocking because they are privacy-friendly. Brave also has ad-blocking, fingerprinting protection, and cookie-blocking capabilities.

You wouldn’t need to use another adblocker if you used Brave. Brave and DuckDuckGo felt very similar on a regular day of browsing articles or watching videos.

However, I tried to compare the number of ads/trackers blocked on the same set of websites to give you a sense of scale. The figures are listed below.

On both browsers, the website load time and experience were nearly identical. However, because Brave does not provide a separate number for ads and trackers blocked, you’ll see an inflated number of trackers blocked.

As a result, the total includes both ads and trackers that have been disabled.

A minor point to mention is that due to Brave’s strict ad-blocking and tracker prevention, some of the website’s functionality tends to break. You must turn off everything and try again at such times.

The privacy feature of both of these browsers is the highlight, and you’d expect a slew of options here. You will not be disappointed. To begin with, Brave blocks a variety of things by default, including ads, trackers, cookies, fingerprinting, and so on.

In terms of extra features, you can have separate search engines for normal and incognito (private mode) searches.

Additionally, you have the option of granting or denying location and notification permissions to different search engines. Aside from that, you can deny payment method access to websites and clear data/cookies with a single click.

The DuckDuckGo browser, unlike Brave, isn’t as feature-rich. It does, however, do a good job of doing the bare minimum. To begin with, DuckDuckGo lacks an Incognito or Private mode. The private mode is the default.

When you type, the browser does not save your history or offer URL suggestions. You also have a fire button next to the Omnibox. When you tap it, it clears all of your data and tabs at once.

When you’re in Incognito mode, it’s similar to the “Close Incognito tabs” option on the Android notification shade.

DuckDuckGo assigns a rating to each website as soon as you open it, indicating the site’s level of privacy. A+, for example, is the best, while D is the worst.

On a side note, because DuckDuckGo lacks a dedicated Incognito mode, the browser is missing out on a few features.

DDG does not use Android’s SECURE FLAG, which causes both of these issues. On the Recent Apps page, the SECURE FLAG disables both screenshots and app previews. Of course, DuckDuckGo may not have done so on purpose to allow people to take screenshots, but it does expose it a little.

Despite the fact that DuckDuckGo is based on Chromium, it uses an older version of the browser, possibly Chromium 4.0. As a result, Progressive Web Apps are not supported (PWA). If you’re unfamiliar with PWAs, they’re web apps that behave like native Android apps.

Here are a few PWAs that you should use. PWA and even “chrome:/flags” are supported by Brave. As a result, if you’re coming from Chrome, things will feel more natural.

There isn’t a desktop app for DuckDuckGo. It’s only available on Android and iOS devices. Brave, on the other hand, has a desktop browser that works across all platforms, including Windows, macOS, and Linux.

Brave allows you to sync bookmarks, passwords, autofill data, open tabs, extensions, themes, and other information across multiple devices. These sync options are currently only available between Android and Windows. 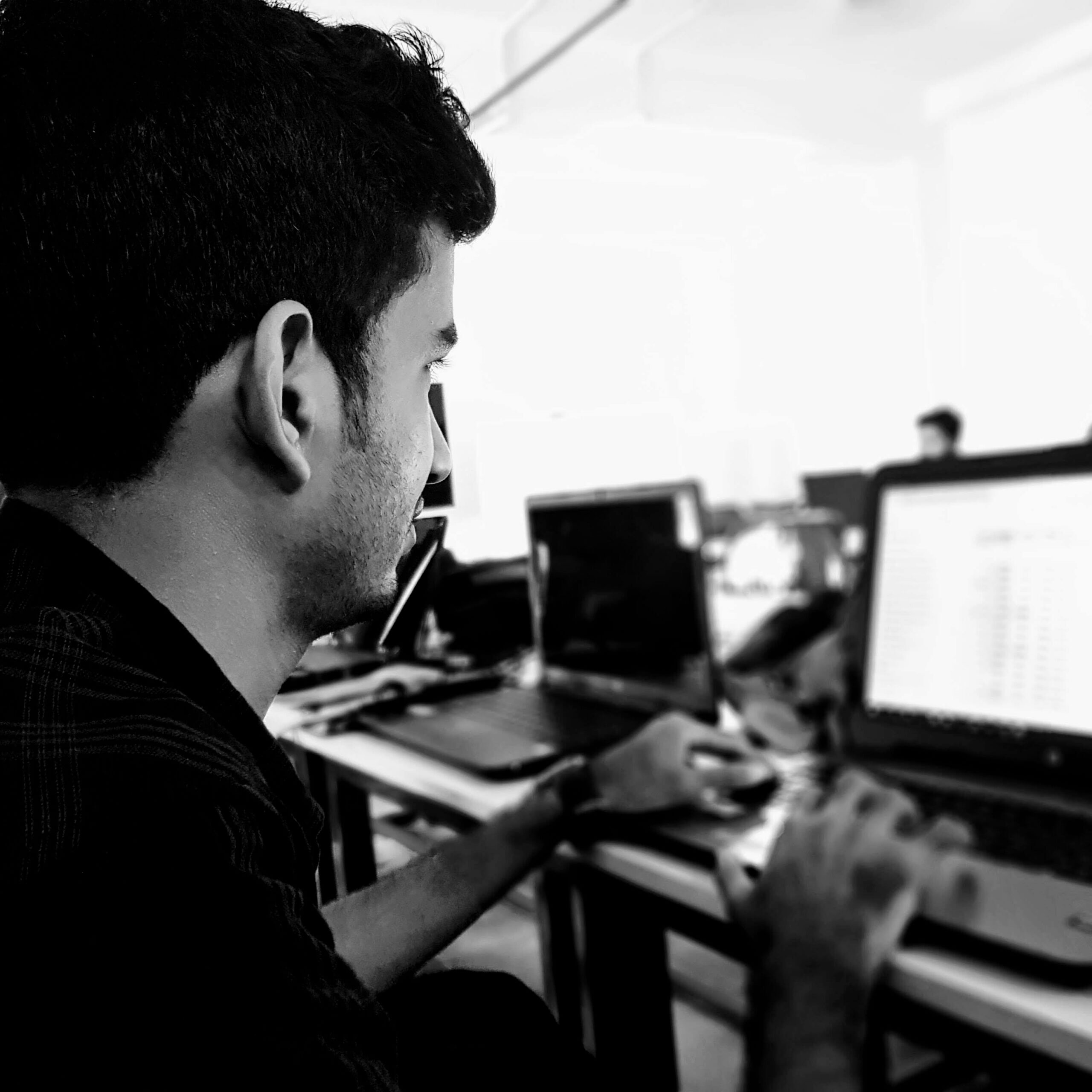